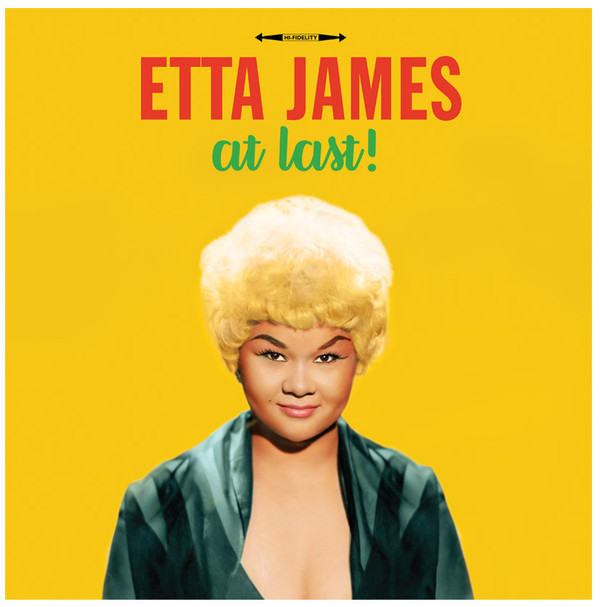 For the three weeks between November 14th and December 8th, I set out in earnest to develop a tactile representation of the grow-top I was envisioning in my head. My first struggle was attaining a proper glass tank that had my desired form factor. Initially, my plan was to build the glass tank from scratch because I was unable to find a fish tank that was the form factor for which my entire project was based upon. Once I discovered the Aqueon 15 gallon column fish tank (pictured below), I immediately switched gears to crafting and conceptualizing the grow boxes which would house plants and grow medium. 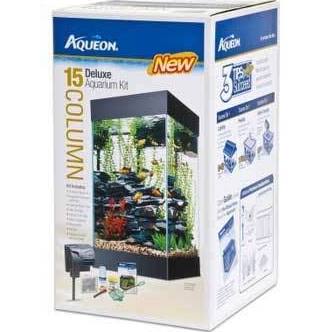 While I knew I was going to build my boxes with acrylic because I wanted the user to be visually exposed to as many parts of the growing process as possible, I was struggling with the shape I wanted my boxes to take. My primary goal with the grow boxes was to maximize the amount of grow space accessible to the user. 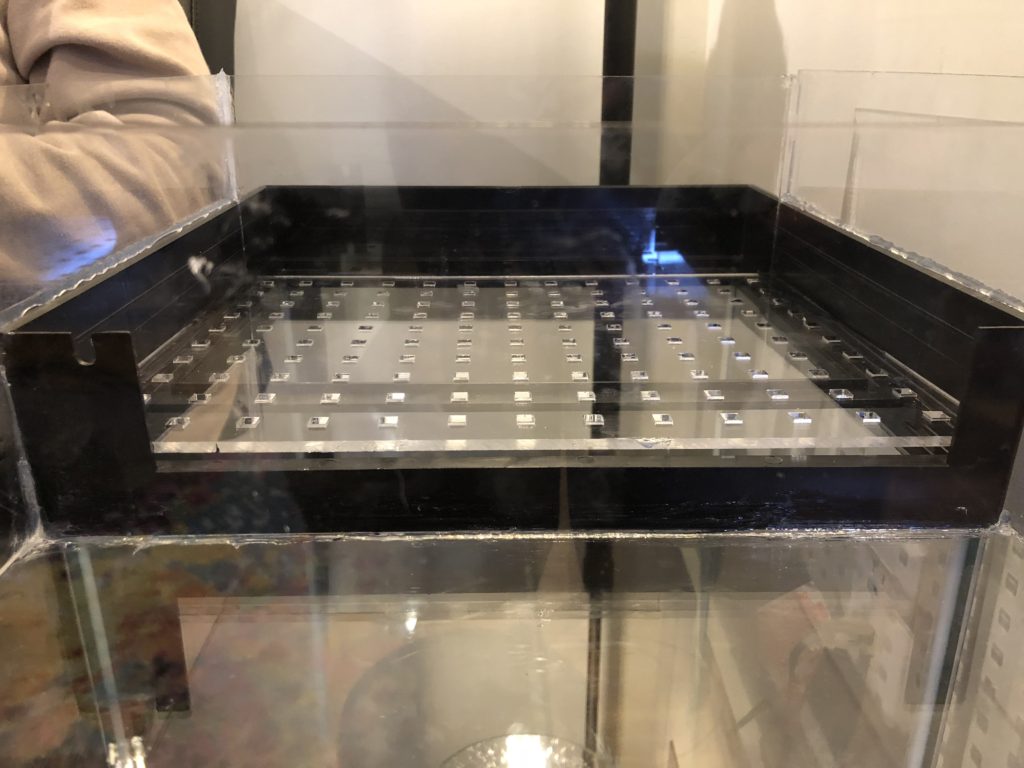 In the back of the tank is a cut out for a overflow-box. Instead of simply throwing up 4 walls inside, I saw this cutout as an opportunity to extend my grow box outward and significantly increase the surface area available to the grower. Although it would be a challenge to get a stable and waterproof attachment to the to extend the top outwards, I realized the black plastic rim (which I initially despised) would act as the perfect bonding point of contact. Through my research, I learned one cannot bond acrylic with glass, but can be bonded with other plastics. Rather than seeking to remove the black border, as was my minimalist instinct, I realized that I could use it to better enhance my user’s experience by providing a sturdy, well constructed product. I laser cut seemingly endless amounts of cardboard, trying out different dimensions and occasionally trying interlocking teeth for enhanced stability. You can see a portion of the cardboard-graveyard below 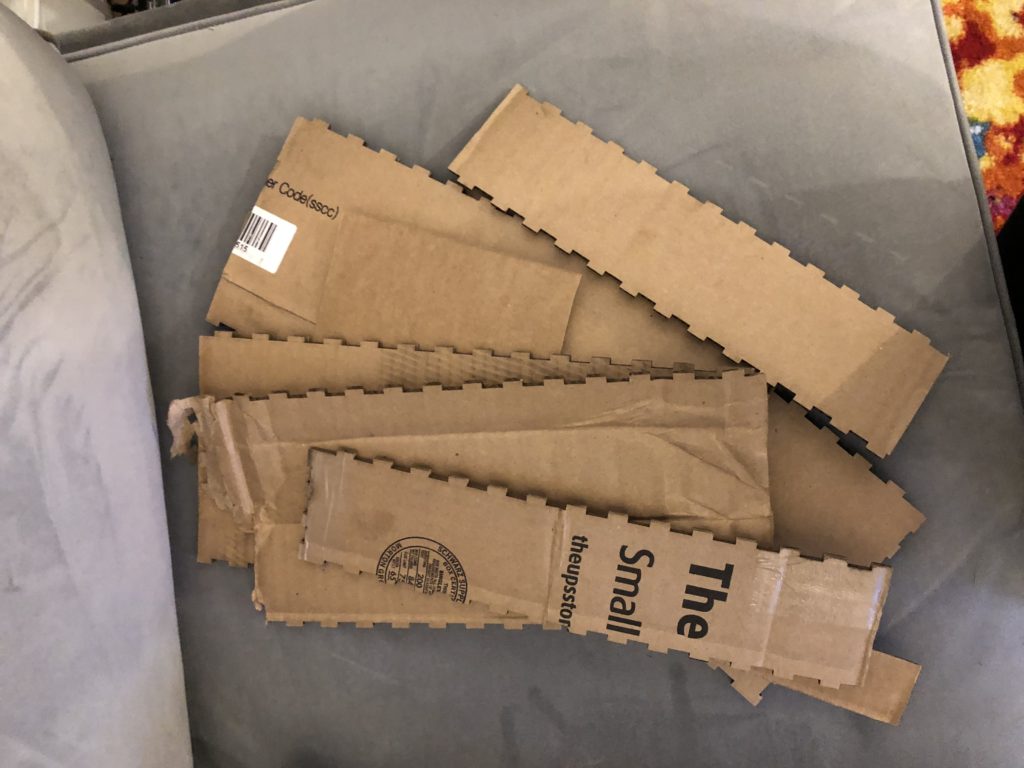 I also wanted to get hands on with a sheet of acrylic that was the same thickness that I planned to use, just to get a sense of of working with the material and exploring acrylic cement for the first time. Unfortunately, the box did not interlock properly but I bonded it together just for the experience and to test how waterproof the acrylic cement was 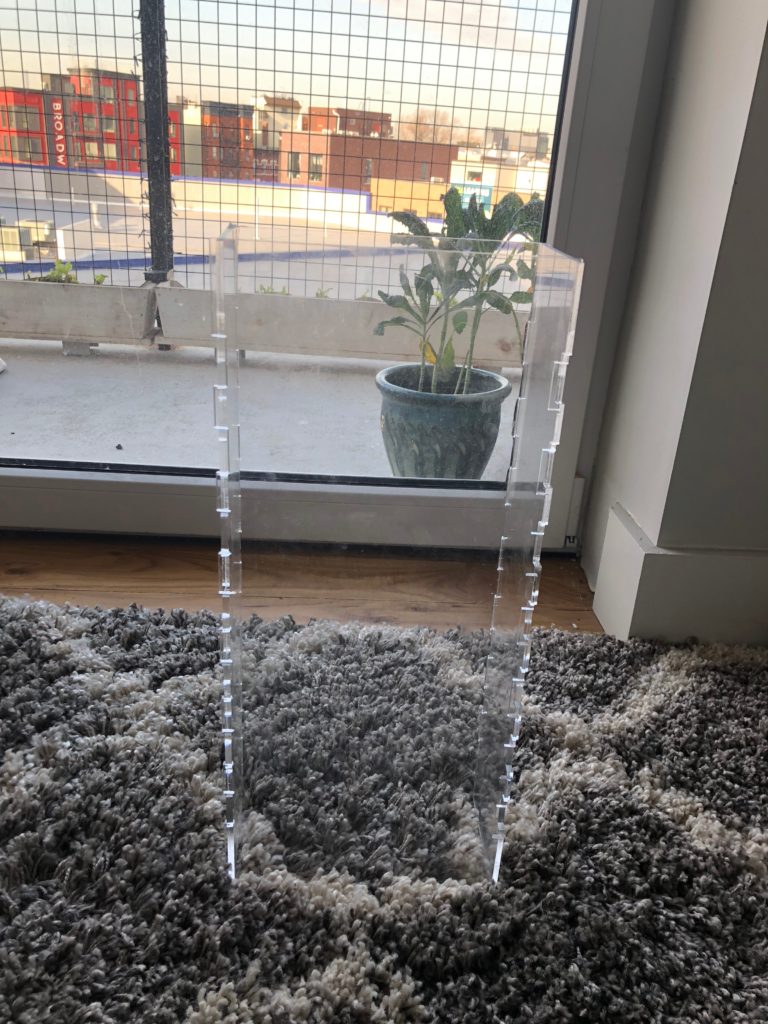 For my final cardboard prototypes, I settled on a “two piece” construction, comprised of an internal and external unit which would be bonded together at the rim cut-out. The concept is pictured below: 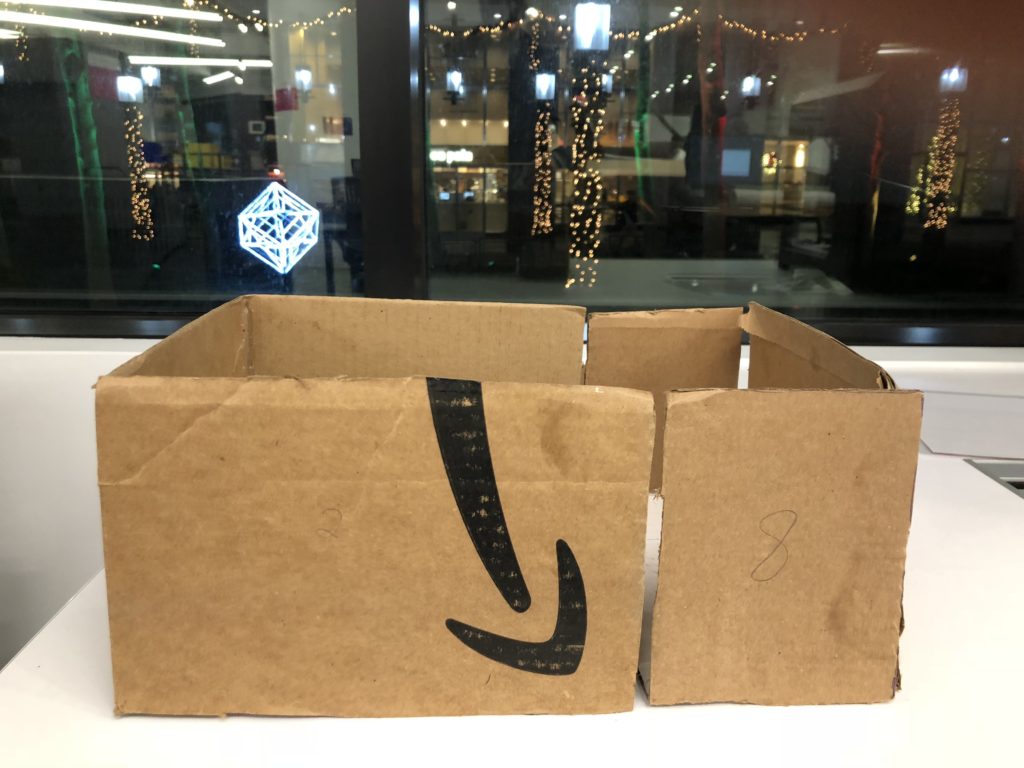 I also made sure to sketch out as much as possible before even touching the computer. I wanted to be as direct and hands on with my concept as possible to consider it from as many angles as possible. In that process, when I was trying to reason out how I would construct the two separate pieces and wed them together, I had a flashback to fall of 2008 when I watched Steve & Johnny introduce the unibody MacBook Pro. I could still remember being so drawn in by the (seemingly obvious) idea that the more separate parts one can eliminate, the better. Thanks to Johnny’s design advice, I had solved my conundrum on how to attach my two boxes together: don’t make two boxes, only make one! In my later sketches, I made the “unibody” side panels 16.5″ to stretch the entire length of the box 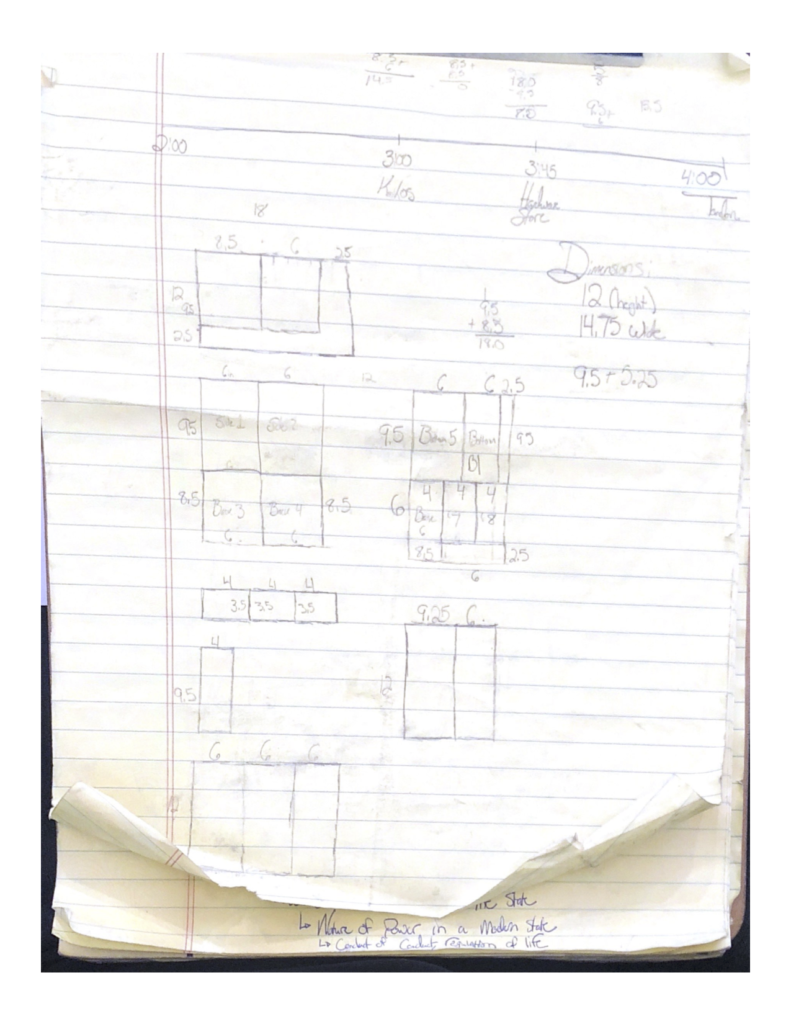 Unfortunately, my phone died while it was filming the construction, but I was still able to capture the beginning part 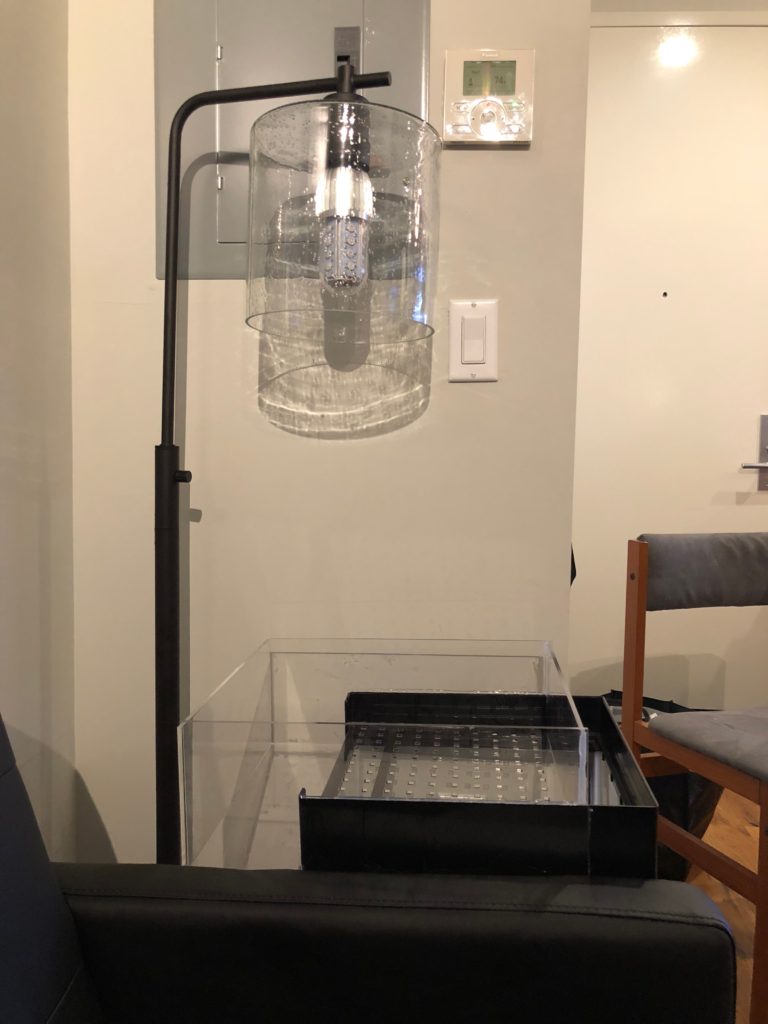 I personally enjoy the side profile that gives an illusion of a displaced clear cube, thanks to the “unibody” side panels 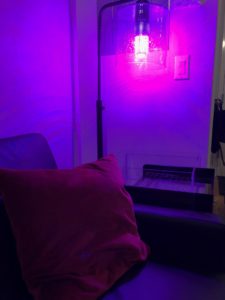 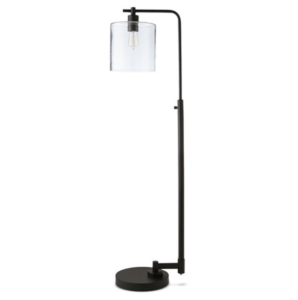 On Tuesday, I’ll be able to fill the grow boxes with cocoa coir growing medium. From there, I can begin to fold in Bokashi composting from cycle.me to the cocoa coir and introduce composting worms. While fish waste provides a source of nutrients in the aquaponics ecosystem, it takes some time for the cycle to establish itself. Moreover, plants that are not leafy greens (which tend to have higher nutrient requirements) have grown quite slowly in the initial prototype and have shown brown spots on their leafs, a sign of nutrient deficiency. While the increased gallons will allow for more fish and greater nutrient density, a bokashi fed vermicompost farm would provide the richest possible organic fertilizer by adding not just compost, but also through the production of worm castings by the worms who live in the cocoa coir and eat the bokashi. The bokashi vermicomposting process has the promise to pack a 1-2 punch, all while recycling your food scraps! Once the additional fish sourced nutrients are factored in, any tabletop crops will grow with more fertilizer than traditional farming, while avoiding the chemical compromise of hydroponics. Nature has billions of years of free R&D, and it’s up to us to capitalize on that R&D in a way that is going to meaningfully improve every day lives.

While the vermicomposting farm gets settled, I plan on seeding the aquarium with beneficial bacteria from the prototype and allowing the tank to go through a fish-less cycle while the nitrogen cycle sets up shop. Once water readings indicate the nitrogen cycle has been established, plants and fish will be added. 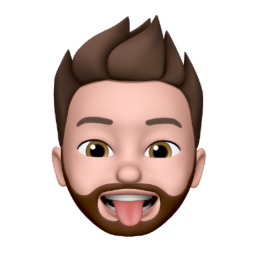